Now you’re probably wonderin why I’d do something like that. Well, let me tell you a little story.

See, long about wintertime, when the sun gets short and the shadows get long, a mocking bird drops by my place and screeches real loud. Up pops the handyman and asks what it’s all about but nobody but me can tell that kind of thing from a hole in the ground. So while the mock is high mocking and the handyman handy I thought it might be a very good occasion. For you know, doing what needs to be done.

Well after getting a flight from the bird and right around nightfall it all got too dark to follow. So I decided to lead. Now where should my lead wander than out by the old stump which is better than beating a dead horse to the barn. And iffin I listened I thought I could hear em but no such luck floated where I searched the town. So for about thirty minutes or so I just sat there and waited, but the good part of that is about twenty or less. 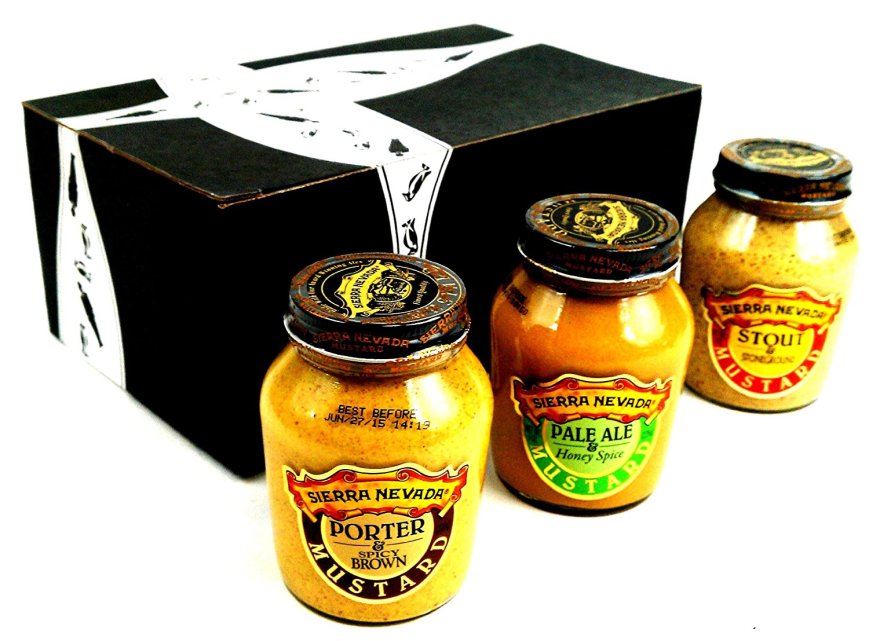 Which brings up a point about something I’ll mention when passing is better than going along. When covering old ground, which is like swimming up river, don’t ever be surprised by what you will find. For finding is easy but difficult hardly if you happen upon losing without even a thought. Can you see where I’m going – just imagine it’s real dark, then re-imagine it all done and illumined by tricks. Now personally I like that kinda thing, but don’t try to rub it in, cause that only works in real life with people around.

So let’s get back to the story. I’m three steps ahead but seven or eight sideways which still puts me eighteen or thereabouts behind where I am. That may seem somewhat simple but believe me it might be if not for the fact that simple is three red shades of green. I just threw that in there for some background color. I figured since this story is all black and white so far, what most people need is some shade of the truth. And blood is the new black.

But don’t let that throw you or even hold it against me cause what I’m saying to ya is don’t be that way. Any old cusser can sway with the best men but it takes a real kinda courage to admit that you know.

Anywho, the man that I’m tracking has led me to a place by the rathole which can smell kinda funny when covered with cheese. Now that’s pretty rotten if you cotton to cotton but cloth gets expensive when sold by the foot. He’s rolling a bedroll but who can believe him when all that he’s told me has been up and up? That’s a question for felony fellas and if never comes never then it’s better than nothing and silly that way. As for my take of this all, well, my cut is free. And you can’t beat that for keeping your costs low.

But I’ve still got a big job and with no one left hanging why can’t we just say that when talking is pass time for what we left out? I got nothing but egghead while he roams with the birdbrains and so what can I figure but he likes it that way? You see as most people age they start to wonder what it’s really all about. And by that I mean all the things they don’t when they’re not trying to know any better. I guess that’s why when they ask me about something they nod when I’m silent and talk when they’re not. I feel bad when that happens and keep trying to tell them but semaphore signals don’t sell well these days. I guess this guy is just one a them, which means that while he ain’t looking to see me I’m still tuning away. Go figure, but try all your fingers, cause multiples breed plenty when push comes to shove. And there tain’t a adding machine for that kinda racket.

So with all cards on the table and money a swilling round the slop buckets that’s my call sign to action, and springing up backwards, I turn to my left. He sees what I’m doing and feigns right of center but nobody’s judging cause the court date ain’t set. Which is fine by me, you never know when a judgment might lead to a fashion and fools just love fashion when the runaway is lit. You know the old saying, “a fool is soon separated from his Mahoney.” Once that happens some Mick’s bound to start squealing, then backstabs are a flying like jigs in the air.

I laugh when I see that, but watch through my binocs, cause Micks in a nightfight make holes in the wall. They’re not very good marksmen and that’s bad when you’re close up, but best when you’re downtown a’ biding your time. It all happened kinda fast after that but the upshot of the downside is that a man is soon done by the company he keeps. Especially if he’s worn out his welcome by going outside of the inside he’s made. It’s a shame when your bridge is burnt under but that happens quite often when the tide rolls back out. If you take my advice you’ll avoid that kinda thing or at least prepare for the fact that your skull might just crack. Better safe than Charlie.

So if you ever come across three pints of mustard where you ought to find mayonnaise, then drop what you’re doing, and toss what you find. That’s what I did, the same day it happened, and look where it got me so who can complain?

Now you know the rest of the story.