Sitting in the living room listening to a series of old radio plays from the 40s and 50s broadcast by a local radio station every Sunday evening. So far I’ve listened to The Third Man (I also recently recorded Welles Third Man film and I look forward to rewatching it),  The Adventures of Superman (he was breaking up a gang of real estate racketeers attempting to bomb the Daily Planet for bad publicity), and some old cereal commercials and old radio commercials for the Navy. Absolutely delightful.

Radio plays are to me a far better exercise for the mind and the imagination than television, for you have to reconstruct the action and scenery for yourself from rather shallow and quick narrative descriptions and scant dialogue. It’s a shame TV has killed all of that for the vast majority of people. Though I’m a throwback I guess because I still listen to old radio plays, to shortwave radio, to CB channels, and to HAM radio. And I still regularly scan the police and emergency and air and military bands as well. Of course.

But evenings like this, with beautiful, clear weather, and crisp, uninterrupted broadcasts remind me of being a kid and hanging around my great uncle as he worked the communication bands at the rescue squad or monitored his police channels for calls or listened to old radio plays or the HAM radio.

And to top it all off since we have a beautifully bright Hunter’s Moon I think that as soon as these broadcasts finish up I’ll take my telescope outside and watch the moon awhile. 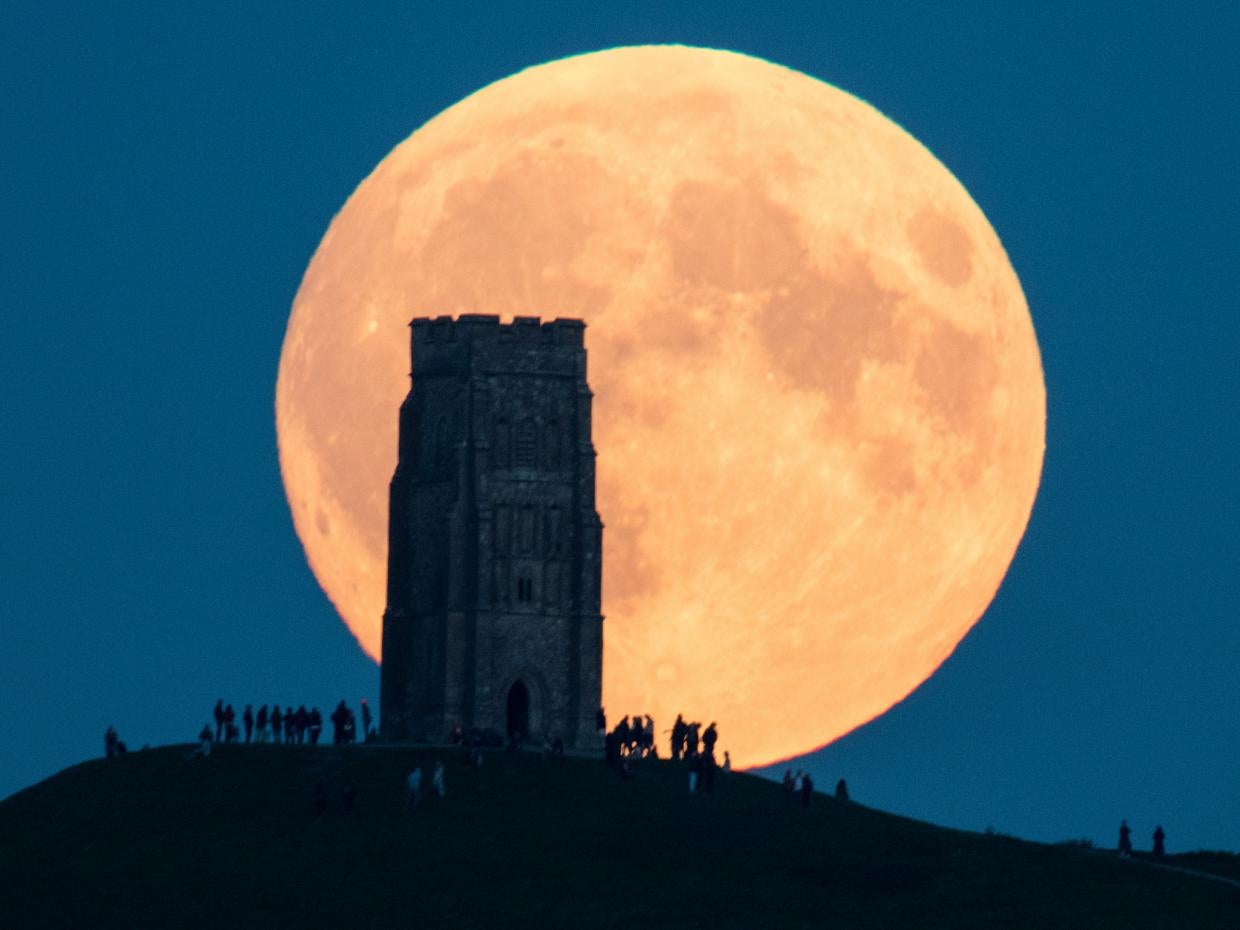 Have a great evening.