THE VIPER (first draft of scene)

Maugham walked back over to Steinthal.

Steinthal asked him, “Who is that?”

Maugham was uncharacteristically blunt, and voluble.

“That is the toughest son of a bitch I’ve ever met in my life,” he told him.

Steinthal almost flinched. He had never met anyone tougher than Maugham and wasn’t much sure he liked the idea.

“Also,” Maugham went on almost to the point of being prolix (for him anyway), “he is meaner than hell and he may even be your equal in cunning and craft.”

Steinthal whistled appreciatively, just barely above the whisp of a dog-whistle. He looked hard at the man Maugham had just been conversing with when suddenly the guy looked over at him. Had he heard Steinthal’s whistle? Steinthal wondered if that was even possible. 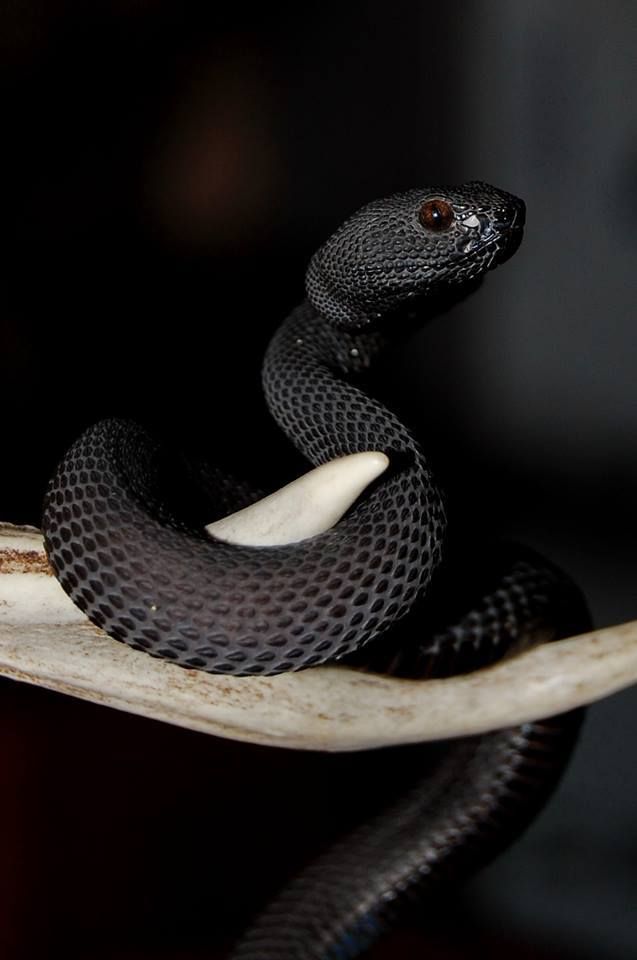 The guy rose up from his table and just stood there, unmoving. Was he waiting, just watching, or coiling? He was short, shorter than Steinthal, and wiry, with cords of muscles that stood out up and down his neck. He had a couple of facial scars, one a long straight slice and the other maybe a burn, and sported a multiply broken nose and the look of a man who had been stabbed a few times to the point of aggravation.

He was dressed so that you couldn’t tell if he was a day laborer or an informant. Or both. His clothes looked washed out, as if they could fade smoothly into the backgorund, and like they didn’t quite fit. Or he did. Or both. He carried himself as if he could have been concealing no weapons, or any number of them.

He looked directly at Steinthal and he smiled, only it wasn’t really a smile. It was more like when a snake’s jaw unhinges and its flat lips curl back to swallow something. Steinthal wasn’t really sure if that was for his benefit alone, or just directed at the world in general, but whatever the intent it was threatening, and patiently sibilant – all at once. And about as creepy and surreal a disposition to strike as possible for anything shaped like a man.

Steinthal looked at Maugham and Maugham looked at him.

“Do you know this guy?” Steitnhal asked.

“How?” Steinthal said seriously, more in the way of an interrogation than a friendly question.

Maugham shook his head like a bull being called in from the field. Steinthal knew that that meant and just nodded.

“Yeah,” said Maugham. “When we first met I thought you might be related.”

Steinthal furrowed his brow. Steinthal raised his hand horizontally so that his forefinger pointed at Maugham and his thumb pointed back at himself.

“No,” Maugham said flatly. “I thought that you two might be related. Why I didn’t kill you immediately.”

“You didn’t kill me because you happen to like this guy?” Steinthal asked, fishing for the reason.

“No,” Maugham said shaking his head as if the question were silly and somehow self-negating. “I didn’t kill you because if you two were related then I wasn’t absolutely sure I could.”

Steinthal nodded, accepting the comment, but was doubtful that was the whole story. It was Maugham though, so what could ya really do?

Then Steinthal looked back over at the stranger. For all he knew the guy was still breathing, but if he was then he showed no signs.
Inside his own mind Steinthal shook his head while watching the guy, but as far as anyone else knew he just stared silently at the stranger.

“Why’d you set this up Maugham?” Steinthal asked. “Couldn’t have been easy to get him to play along.”

“He’s not playing,” Maugham replied. “And no, it wasn’t. But I thought that maybe, just this once, we could use him.”

Inside his own mind Steinthal nodded, but to Maugham he shook his head so that no one else would notice.

“You don’t,” Maugham answered. And it didn’t seem contrived at all.

“Well then, should I approach it, or let it approach me?”

“Yes,” Maugham said. “That should work.”