BETWEEN MANKIND AND MANHOOD 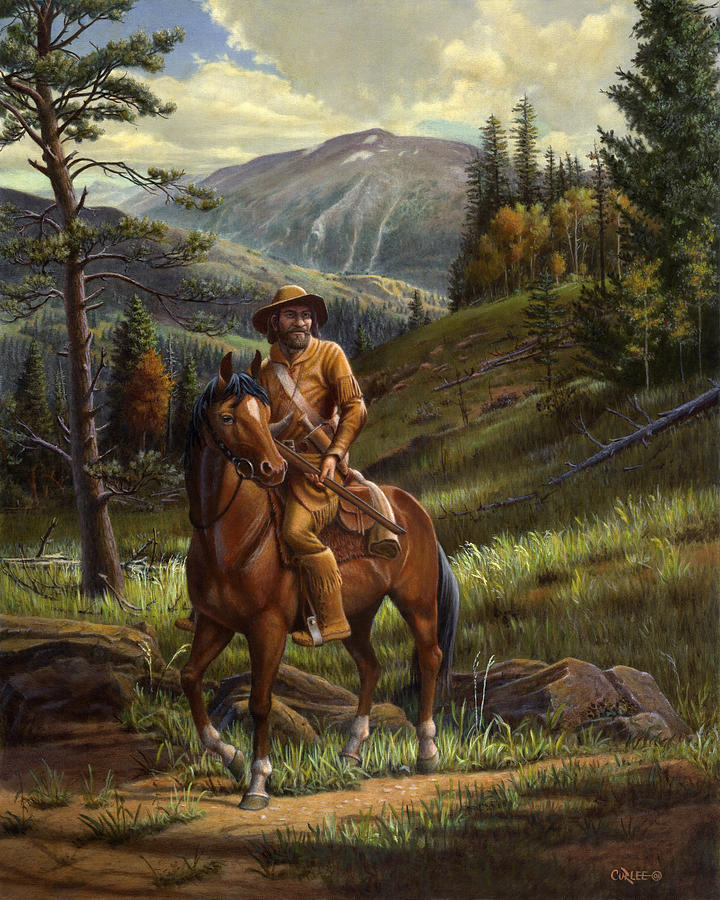 There’s a young man in many, yet
An old man in few
Why the world is so troubled, and
Men do as they do, for
Theory’s your wisdom
Cunning your thoughts, yet
Between them together
Always you’re lost, so
Your cities are rotten
Your races are run
Your collectivist shitholes
The old man will shun, and
Your classes are broken
Your reason corrupt
Down do you stumble, and
Cannot stand up
For no man is master
Who won’t stand alone, for
You moderns are plastic, but
The old man is stone;

Thus the young men are cattle
But the old man’s a wolf
For the masses are cowards
Who cringe at the gulf,
‘Tween mankind and manhood
In their broods and their tribes
Yet he’s better than you are
For He is Alive…

AGAPOLIS: THE PALACES OF THE CITY OF THE MIND

In my early twenties I read The Memory Palace of Matteo Ricci. (I actually first read it because I was studying to be a priest at the time and wanted information on early missionary efforts in China, India, and Japan. Though I discovered the book wholly by accident in a rare book store.) Which I then added to my personal library.

Thereafter I began to research and collect other Medieval and Ancient methods of memory, including many of the works describing them. Eventually I built my own Memory Palace, and then several, allowing me to memorize all kinds of things even if only briefly exposed to them and for all kinds of purposes – evidence examination, study (this helped me in college immensely), scientific experiments, memorizing books I had read, memorizing conversations, learning new languages and terms, mastering advanced mathematics, etc.

In my opinion, good mnemonic techniques combined with good self-education techniques will increase your own natural IQ by 10 to 15 points (in the average person). Because, put realistically and pragmatically, neither intelligence nor Wisdom can exist without true memory.

Later on, within the past 20 years or so I greatly expanded my Memory Buildings eventually connecting them all together and building my own internal “Memory City” or as I later called it, the Polis Memoria, or the Mind City. Then I added things similar to the mental studio/laboratory of Archimedes. Among other things.

It is populated with many things, all of the things one might find in a real city, such as businesses, markets, stores, forums, laboratories, temples and churches, parks, residences (I have several in and around the city), hospitals, studios, theaters, concert and performance halls, work stations, cemeteries, etc, etc.

If I wish to write a sermon I go to one of the churches. If I want to conduct an internal scientific or thought experiment I go to one of my labs. If I want to practice a speech or sing a song I go to a performance hall. If I am sick or injured I go to a hospital or house of healing to make an internal diagnosis and to treat myself. If I want to physically train I go to one of the athletic fields to mentally master new techniques, to box, climb, etc. If I want to compose music, write poetry, work on my novels, visit a library containing a book I have already read and memorized then I go to the appropriate place in Agapolis. If I want to talk to or commune with God, even in the midst of a crowd I will often go there. This is also how I can invent and compose, write, etc. in my head while working (I prefer to work in my head while doing something physical outside) and then memorize it or write it on a wall in my head) and then go inside later to reconstruct it verbatim from memory. Even if many minutes, hours, or even days go by (in some cases). I am even writing a book about my memory city,and have been for years, adding to it as I expand it. Many of the Agapolis Techniques are inventions of my own. Below are some of the things in it and some of those techniques. It is one of the bets and most useful things I’ve ever written or created.

But it all goes back to my original Memory Palace which I can credit to the priest Matteo Ricci and to the ancients. I owe them a great debt.

I highly recommend the Memory Palace of Matteo Ricci by the way. It is literally one of the very best books I’ve ever read, even though it only gives clues to how to construct a memory palace. (HOWEVER THAT’S NOT REALLY THE PRIMARY SUBJECT MATTER.)

A good, well-constructed Memory Palace will help your studies and your lifelong education program immensely. Also, watch the included video. It is a good primer on the subject. It is, however, not my work.

THE MEMORY CITY OF AGAPOLIS (Polis Aeternus, or Polis Memoria)

THE MEMORY MUSEUM or THE MEMORY WORKSHOP (Memory Studio)

THE MEMORY CHIMERA or THE FANTASTIC MEMORY MONSTER

THE MEMORY PLAY OR FILM