But right before waking this morning I had a great little dream.

I was at this huge outdoor conference right after sunrise. Apparently it was some kind of business conference. There were thousands of people milling about and many had brought their kids with them.

Suddenly a guy walks up to me (I know the guy in real life, and like me he owns his own company) and says, “Jack, let me show you something!”

Then he shows me this (what is to me anyway) small and barely visible spot of oil and dirt on the back of the collar of his wife’s dress. Actually it was mostly on the tag on her dress with just a small smudge on her collar. Then he begins to bitch and complain and fuss about how all the kids running around are mucking everything up and that no one (dry-cleaners for instance) can get or keep anything clean or nice. He’s going to be giving a speech today and he’s really ticked off about others seeing a spot on his gal’s dress that unless I had come up behind is wife and examined her dress closely I doubt I’d have ever seen (and I’m pretty observant – just by nature). Assuming I could have seen it past her hair. Not that I’d have cared if I’d have seen it anyway. It’s was just a little oil and dirt. I’d have just thought that maybe someone had spilled something on her or that more likely maybe her make-up or hair was too oily.

He then asks my opinion on the matter and I tell him, “Well, that kinda thing happens in real life ya know. I mean that’s the way it works, ain’t it?” And I walk off to head back to wherever I’m supposed to be going.

On the way this whole gaggle of little kids (I’d say they were between 7 and 10 years old and mostly boys but some little girls too) run up to me and encircle me. So I stop. One little towheaded boy says to me, “Hey mister, where ya going and what are you doing today?”

So I tell em, “Well, I gotta go to a buncha seminars and talks and lectures and I’ve gotta teach a class later today too.”

They all look at each other kinda disappointed like and the towhead goes, “Ohh…”

So I say, “Why? What are you guys doing worthwhile today?”

And they say that they are going to go “hiking and shoot the bow and play and explore and swim in the lake and that there is a mountain they wanna climb.”

So I think on it for about a half-second and say to them, “Well, screw all this then! Let me go get in my play clothes and I’m coming with you guys. You seem like you actually know what you’re doing.”

And all the kids screamed, “Yay!”

Then I went and got in my jeans and grabbed my gear and booted up like a boss and right before I woke up I was headed with them towards that mountain they wanted to climb.

It was a nice dream, sure enough.

By the way, anyone who really knows me knows that that is exactly what I’d be most likely to do…

Going to attend an author’s conference and seminar tomorrow.

Already have my packages, seminar samples, and stockwork prepared and in order for presentation… 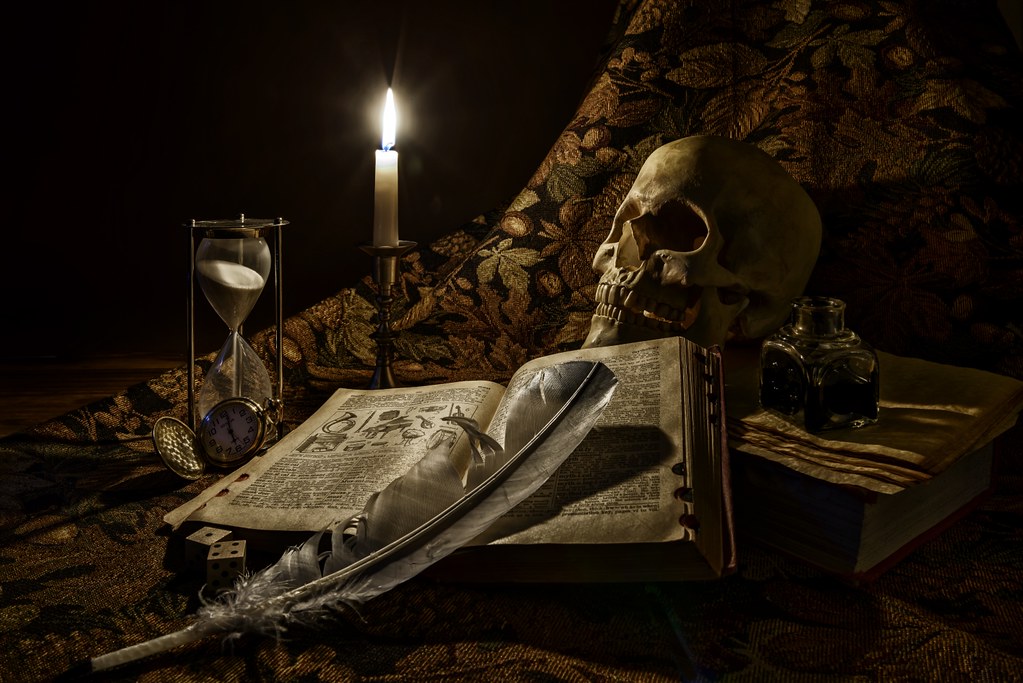